It’s been an eventful start to the year 2019 for Amazon Chief Executive Jeff Bezos. 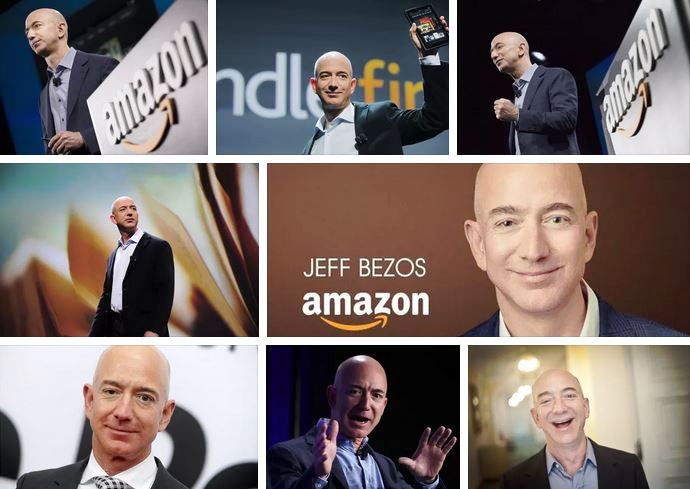 The e-commerce giant reported fourth-quarter earnings on Jan. 31 that beat analyst estimates, but it provided first-quarter guidance that fell short of expectations.

For the first quarter, Amazon said it expects revenue to be in the range of $56 billion to $60 billion, below analyst estimates of $61 billion.

The Amazon Echo Dot, voiced by the digital assistant called Alexa, was the best-selling item across all products on Amazon globally during the fourth quarter.

“The number of research scientists working on Alexa has more than doubled in the past year, and the results of the team’s hard work are clear,” Bezos said. “In 2018, we improved Alexa’s ability to understand requests and answer questions by more than 20% through advances in machine learning.”

Meanwhile, Jeff and his wife, MacKenzie, have announced plans to divorce after 25 years of marriage, according to a joint statement put out last month on the Amazon CEO’s Twitter account.

The couple met and got married while working at D.E. Shaw, a New York-based hedge fund, in the early 90s. Shortly after, they packed up and moved across the country to Seattle, where Bezos launched Amazon.

In Amazon lore, part of the company’s business plan was written while the couple drove across the country from New York to Seattle.

For Amazon investors, the divorce could be concerning.

Media reports have said that the couple did not sign a prenuptial agreement, which means the world’s biggest individual fortune may be split in half and Mr. Bezos may lose direct control of half his Amazon stake.

Additionally, the split is expected to result in one of the most valuable settlements in history, since Mr. Bezos is the world’s richest person with a net worth of about $137 billion.

Nearly all of Mr. Bezos’ wealth comes from his 16% ownership in Amazon. The couple’s properties include two homes in Beverly Hills; two homes in Medina, Washington; the largest home in Washington, DC; and a Texas ranch, according to The Wall Street Journal.