The ECB is testing the digital euro: what that can mean for cash

How to get forex signals for free?

The European Central Bank (ECB) is starting the test phase for the digital euro. In the long run that could mean radical changes for the whole monetary system. What is behind the concept.  Libertex 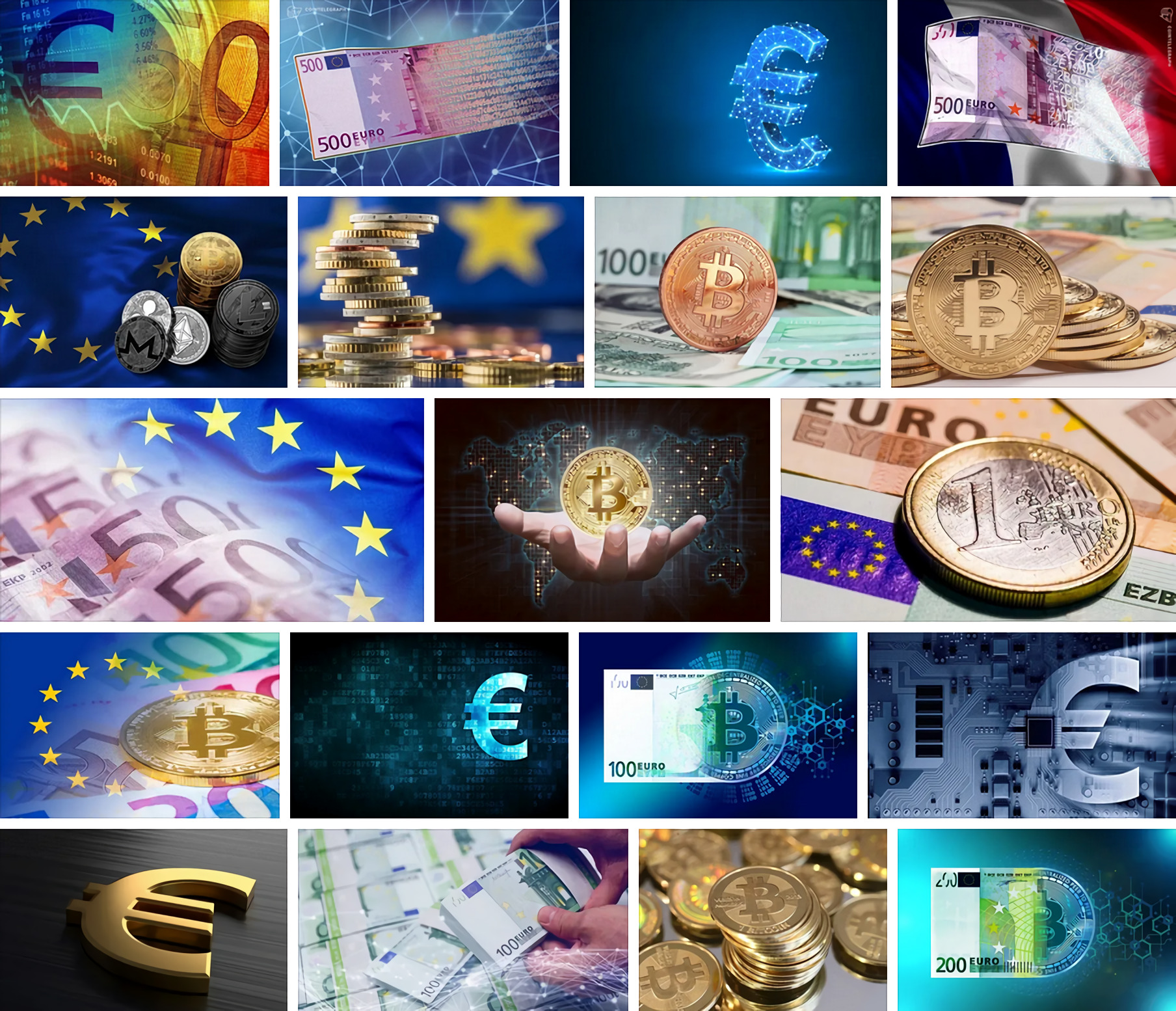 On October 12, 2020 the ECB started the consultation process on the introduction of the digital euro. The digital euro would be a “fast, simple and secure means of payment”, announced the ECB in a press release. And could therefore be an important step into the future.

“People in Europe are paying, saving and investing more and more electronically,” said ECB President Christine Lagarde in the press release. “Our job is to ensure trust in our currency. We must therefore ensure that the euro is ready for the digital age. We should be prepared to introduce a digital euro should this become necessary.”

The situation is different with credit balances of private individuals or companies in the accounts of commercial banks. This money represents a direct claim on the respective bank. One speaks then of deposit money.

The digital euro as an alternative to private competitors

Lotzin sees another advantage in the fact that illegal business can be prevented better. However, this also has disadvantages, especially when it comes to data protection.

A digital euro should not replace cash, but complement it. For now, at least. You can see what the future might look like in Sweden, for example. Cash is no longer accepted in many shops there.

So in a way the ECB is lagging behind. Because there are numerous competitors in the digital payment market.

On the one hand, there are cryptocurrencies like Bitcoin. Or the digital currency Libra, promoted by Facebook. Central banks outside of Europe could also gain in importance. The Chinese central bank is expected to introduce the digital yuan for the 2022 Winter Olympics in Beijing.

With the digital euro, citizens could use accounts with central bank money. It can also be used with money cards or payment apps, for example.

“In the future, we will very likely no longer hold physical notes or coins in our hands, but only use cards or something similar.” That’s what Lino Lotzin, managing director of Crypvision, said in an interview with our editorial team.

“Everything is becoming more digital and therefore it is no wonder that the government wants to introduce the digital euro. If you take it seriously, most of our money is only available digitally.”

Lotzin sees advantages in the fact that the digital means of payment will be easier and faster to use. “I assume that it will then also be possible to book transactions in real time. So when I send money to a friend, he has it in his account immediately,” says Lotzin.

The ECB wants to offer a secure digital currency

The aim of the ECB is therefore to provide a European, risk-free digital means of payment. And thus to offer a stable alternative to a worldwide private means of payment. Because according to the ECB, this could be questionable from a regulatory point of view. The ECB also sees risks for financial stability and consumer protection.

“The implementation will certainly be made easy for us,” says Lotzin. “Anyone who pays a lot of cashless payments today will hardly notice a difference – apart from the fact that one sees even less or no cash at all.”

So are we just experiencing the biggest change in our monetary system? Or even the beginning of the end of the banking industry?

“It will change a lot,” says Lotzin. “The banks as we know them today will no longer exist. Unless separate licenses are issued to distribute money. But it will take some time before it comes to that.”